Microcement in the bathrooms .

At the hands of Texelse Stoffeerders and flown in from the Netherlands we can find this bathroom with infinite personality. Thanks to the Microcement the reform of this spacious and original bathroom was easier. It had a complication that was solved thanks to Microfino: the angle of the shower ceiling was irregular, so covering this surface with microcement was the best solution. In addition to an application on the shower, walls, floor and worktop, the project was completed with a wooden cabinet, matching the exposed beams, and metallic materials were chosen for the finishes of the shower enclosure and taps, combining gloss and matt. 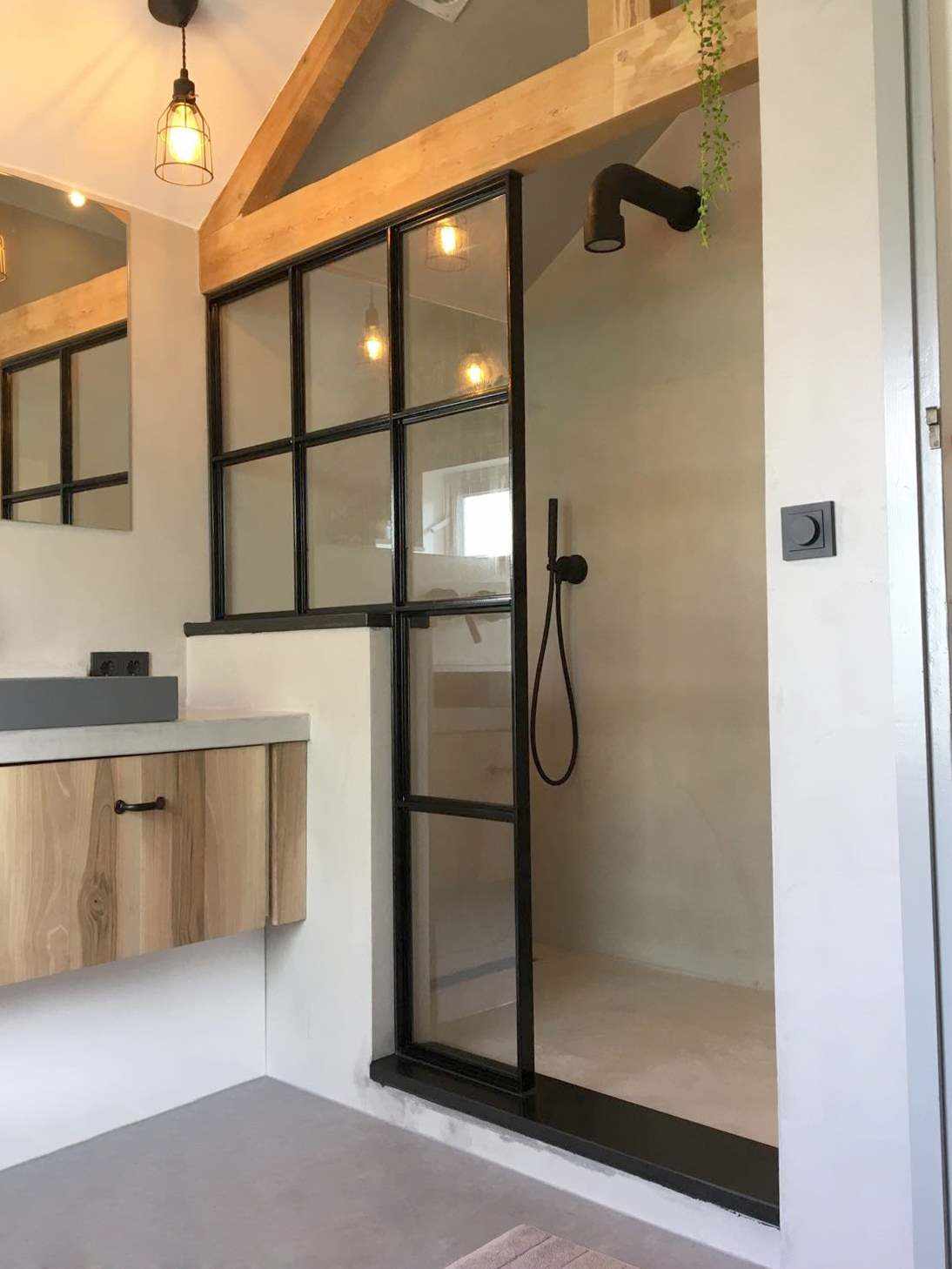 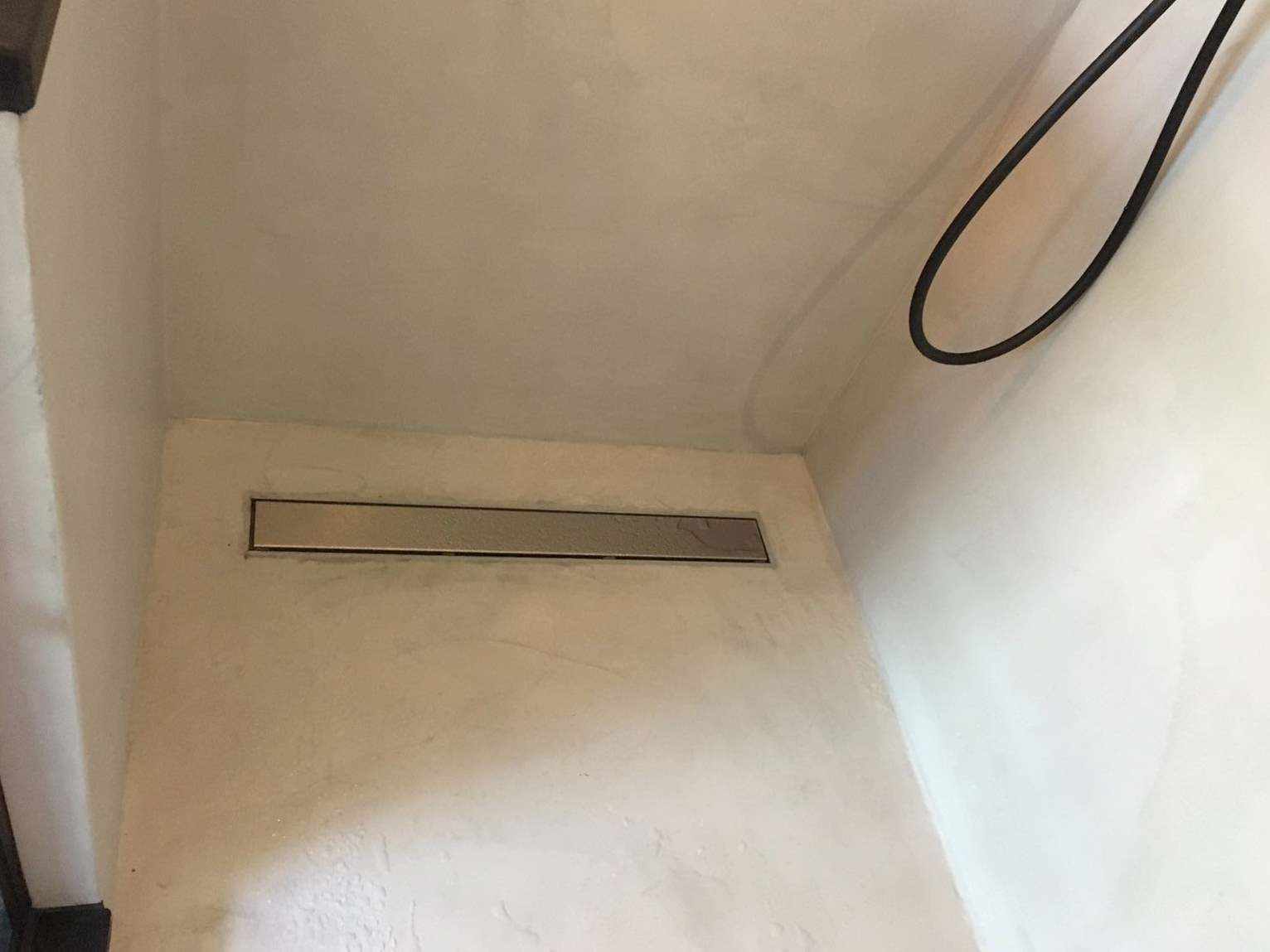 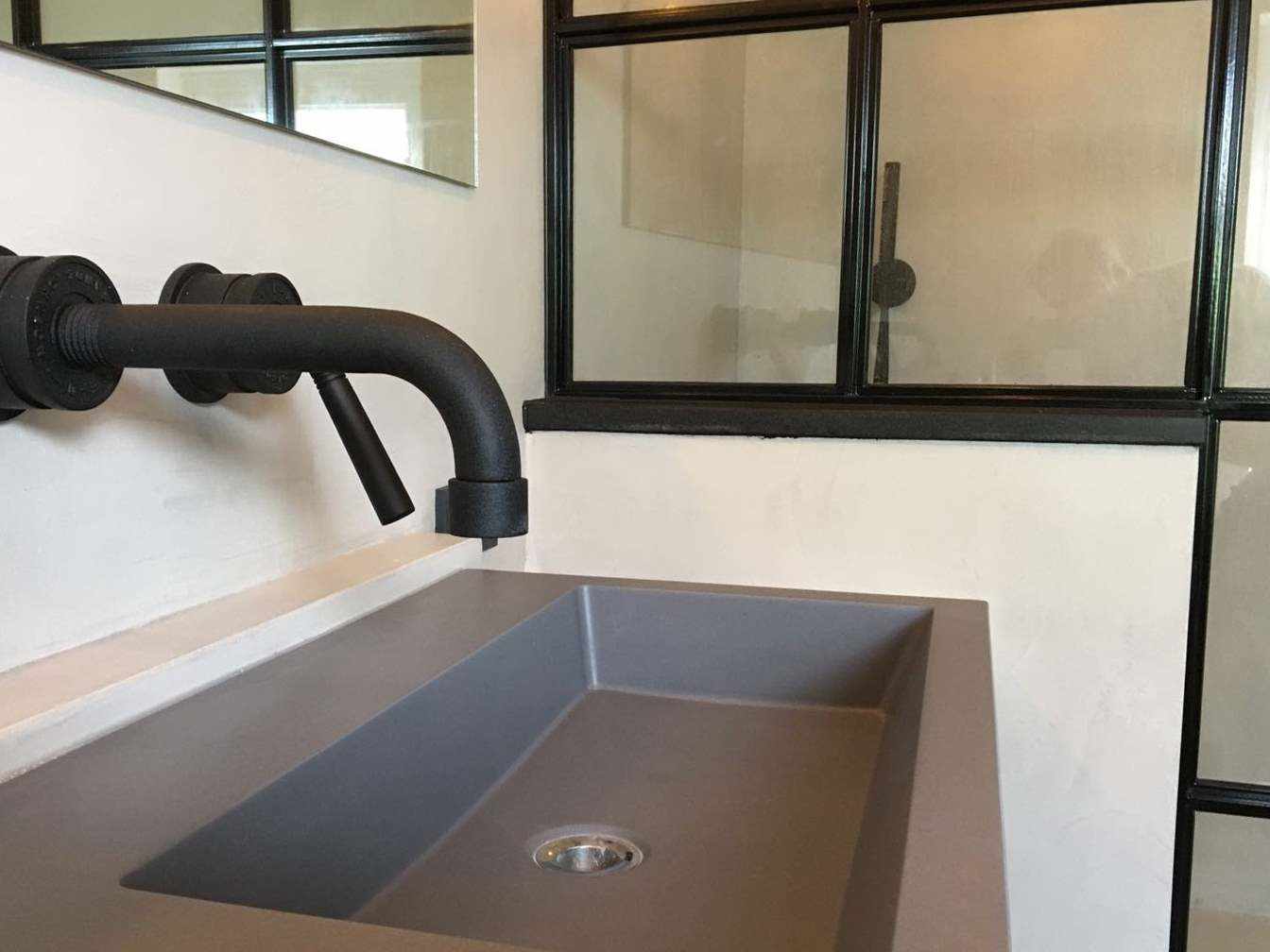 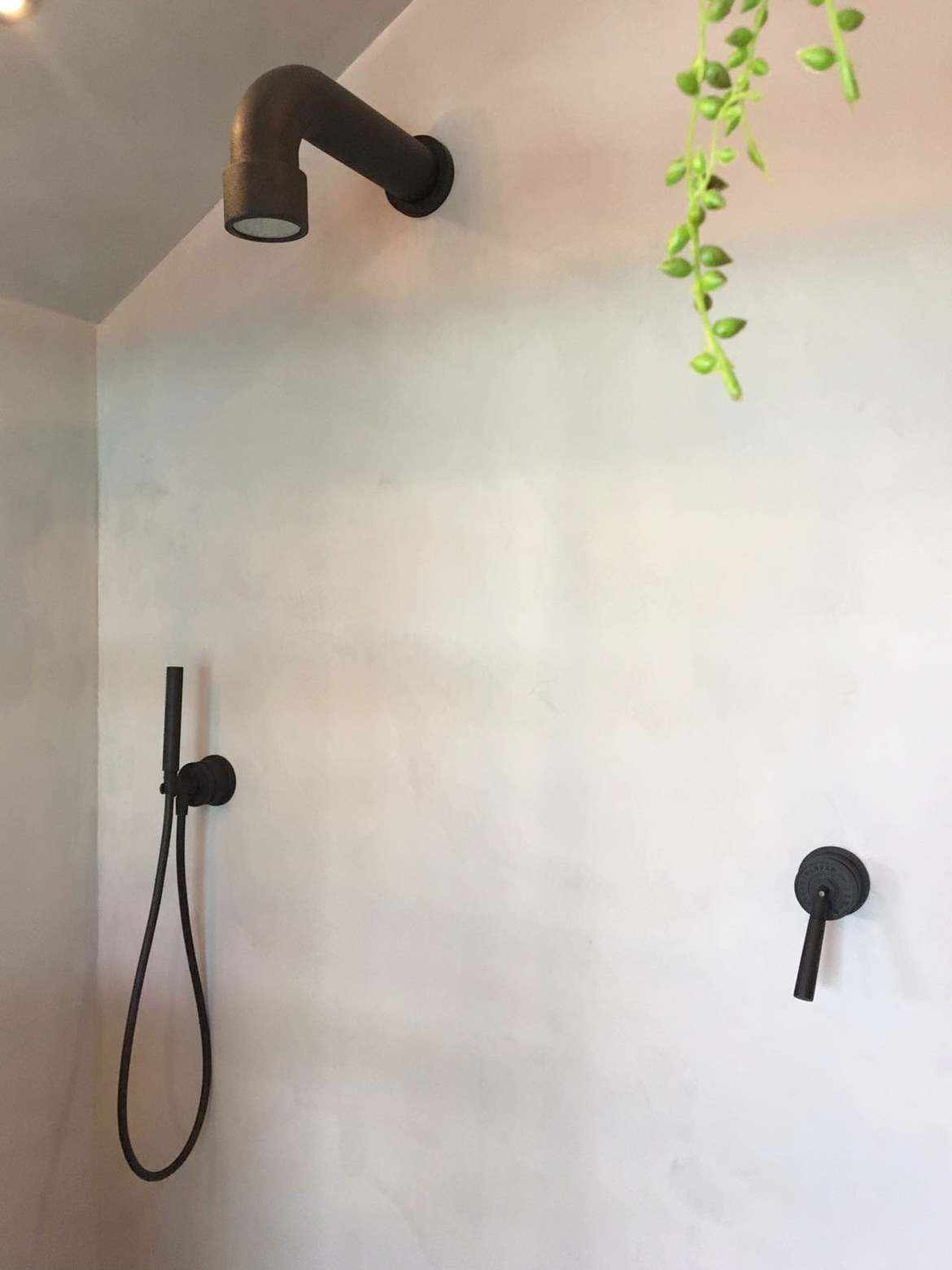 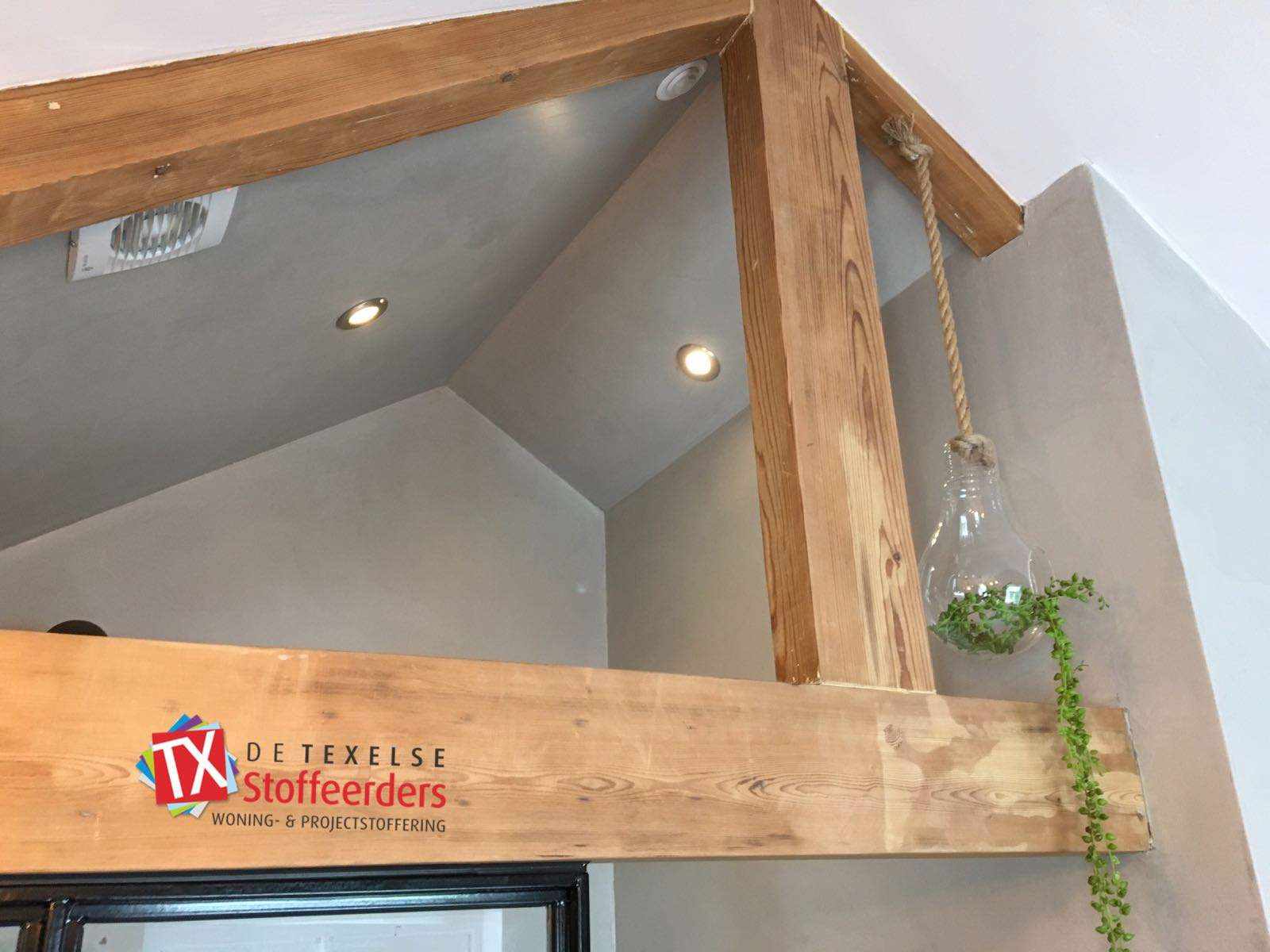